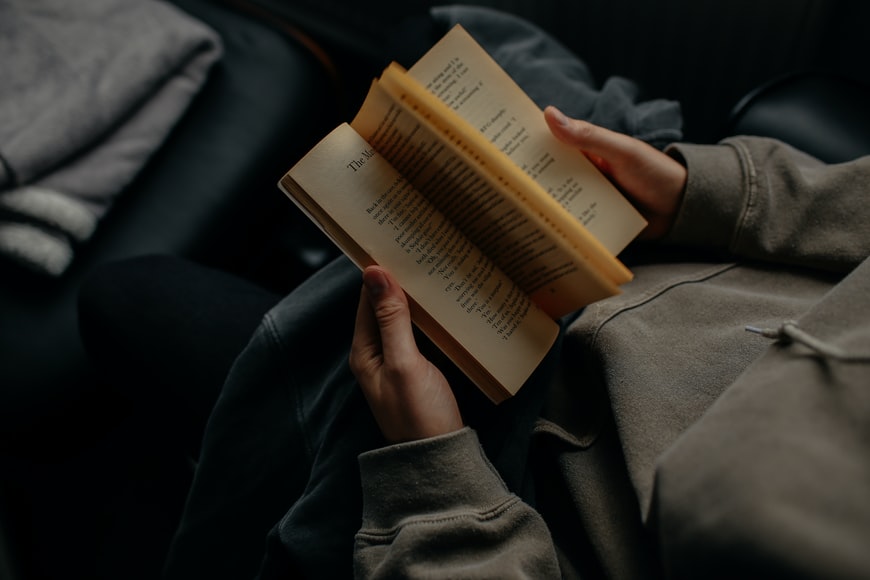 I should probably have mentioned this before its release, but the paperback version of the book came out two weeks ago. Though by not mentioning it until now I get to really rival my own record for worst self-promotion ever, which Im pretty proud of
Anyway, despite my total lack of promotional acumen, a bunch of people seem to have bought it anyway! Im very proud to be able to say that almost one year to the day after its initial release, The Sherlockian is back on the best seller list.