OPENING WINE WITHOUT A CORKSCREW

OPENING WINE WITHOUT A CORKSCREW 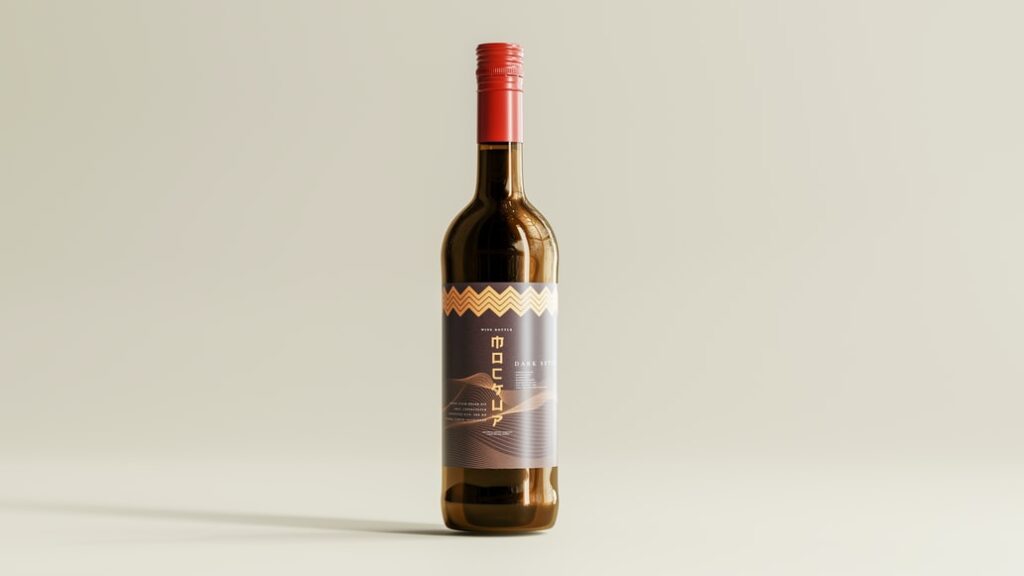 Sometimes people ask me, Whats it like to be a touring novelist? And I tell them, in all honesty, Sometimes it feels like trying to open a bottle of wine without a corkscrew. Youre sitting there staring at this wine, and its right in front of you

NEWS AND REVIEWS AND INTERVIEWS

Wow, things seem to be happening awfully fast now. With the book officially being released tomorrow — though Im pretty sure every book store has it already my in-box is brimming with stuff.

Yesterday I went by the Mysterious Bookshop in New York to sign their stock of books. Since I seem to be into posting photos of me smiling in various places lately, heres me and Otto Penzler kneeling before a stack of books 4x bigger than I am

ME AND PETER BLAU

A few weeks back I went to San Francisco for BoucherCon, where I met all sorts of wonderful people. Among them? Peter Blau, who maintains the invaluable Sherlockian resource Sherlocktron

WRITING MY NAME A BUNCH OF TIMES REALLY FAST

My publicist Sonya shot the video below on my phone while I was in the office yesterday signing first editions of the book. I did not sign quickly enough for her taste, apparently.